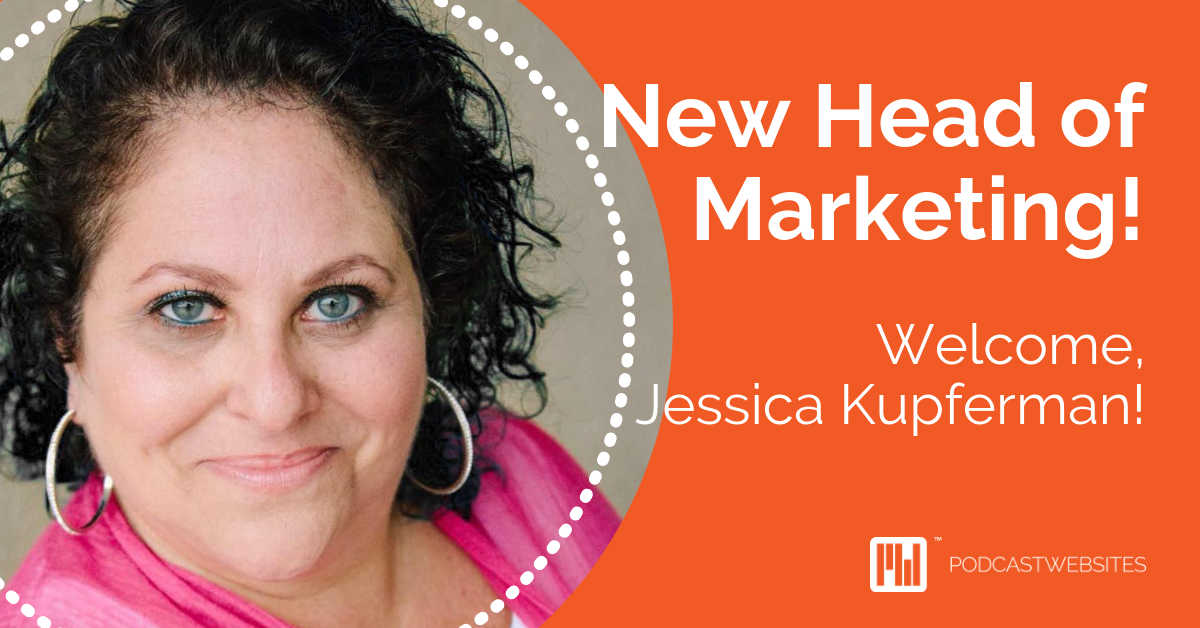 In 2016 my friend Joe Pardo invited me to speak at Mid-Atlantic Podcast Conference in New Jersey.

At the time I was in New York City having been invited to the C-Suite Network event and to host a podcasters’ meetup in the city after Podcast Movement.

After asking another friend of mine what the best way to get to New Jersey from New York City was, I boarded a bus that cost me $7 and had a chicken as a passenger.

After approximately 158 sweaty minutes and one bus breakdown, I stepped off the bus at Philadelphia’s Filbert Street terminal.

Whilst I’ll never listen to the person who recommended the bus to me again, that weird trip had one unexpected benefit: I was picked up by someone who I’d only met once before, at NMX 2015 in Las Vegas, and with whom I’d never really spoken.

The ride down to Swedesboro was a non-stop barrel of laughs & podcasting talk and Jess and I became firm friends during that trip thanks to our shared humour, passion for helping podcasters to become audio influencers and 80s pop culture.

Over the next couple of years, we came to rely upon each other for advice and I even discovered that her son, Isaac, shares the same passion for rock music that I do.

Having both run successful agencies in the past and both having a strong marketing background, plus an affinity for helping people, we came to understand that our personal brand values and our views on the podcasting space, the nascent audio influencer movement and some of the challenges that the industry faces are extremely similar and so, it became natural that when we began to look for our first brand ambassador, Jess was a wonderful and logical choice.

During 2018 we’ve made a whole range of significant upgrades to Podcast Websites, from the hiring of James and Hannah to the platform updates and the announcement of the Poductivity brand at Podcast Movement.

But this is just the beginning.

We’re on the cusp of some major announcements, some major product reveals and some major shakeups in the podcasting space and we made the decision to seek out a world-class head of marketing for the business.

During our search, one thing became clear: we want to work with someone who has the same passion for podcasting as we do and who has a marketing background but also a deep knowledge of podcasting, too.

As the co-founder of the world’s biggest podcasting community for women, She Podcasts (shout out to Elsie, too, whoop!) and having sold a successful podcast advertising agency earlier this year, it once again became clear that the perfect person was right here with us.

And so today, it gives me great pleasure and pride to announce that my friend and world-class podcasting expert, Jessica Kupferman has been named as Podcast Websites’ new Head of Marketing.

Stop by the Academy community to say hi to Jess!

And now, it’s time to get ready for the next big announcement… 😉

Co-founder & CEO of Rebel Base Media, absolutely loves podcasting and helping podcasters succeed as audio influencers. Has a weird little beard and a lot of hats. Twitter: @MrAsquith Instagram: @MrAsquith

6 Better Ways To Showcase Your Guests On Your Podcast Website 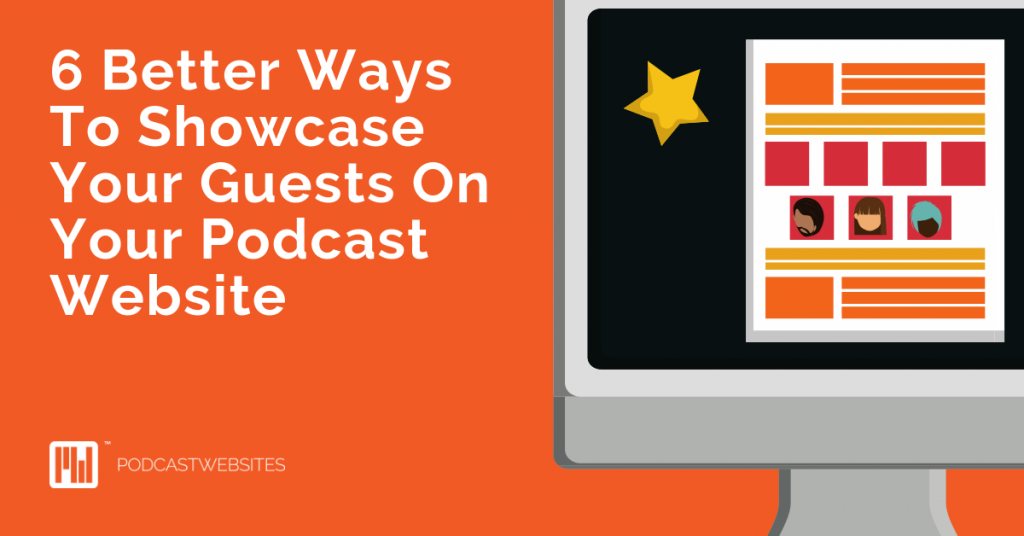 Your Most Commonly Asked Questions About Podcast Cover Art 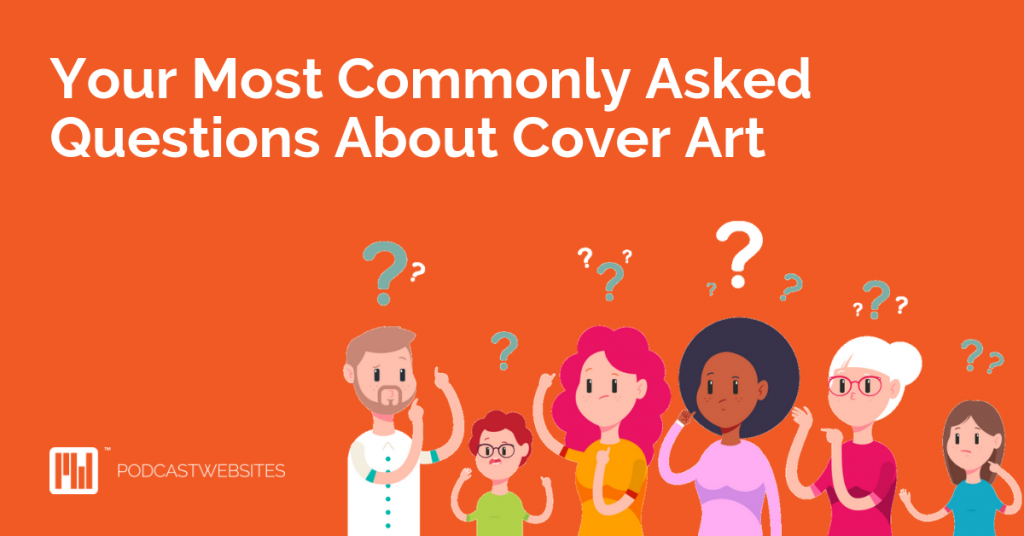 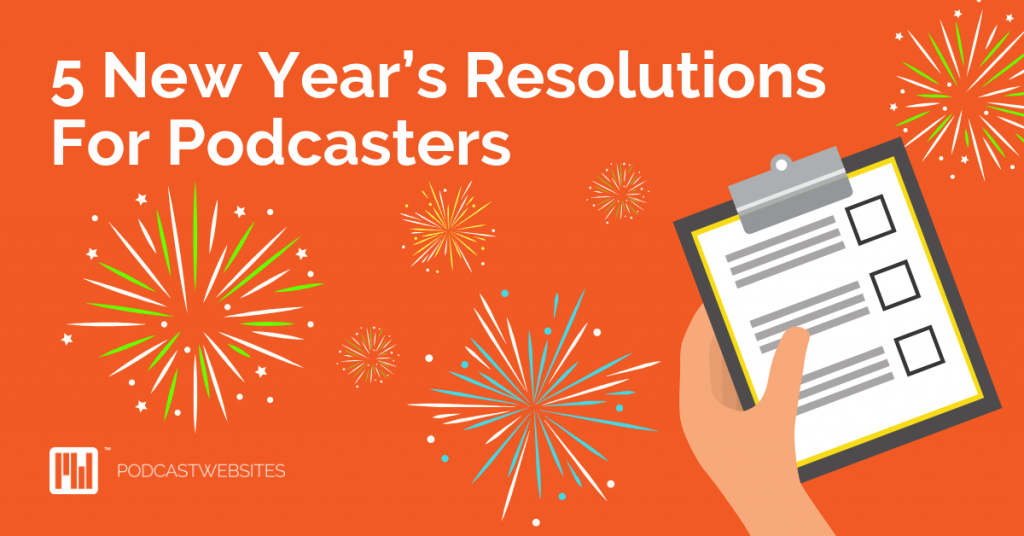 More from our podcasting blog 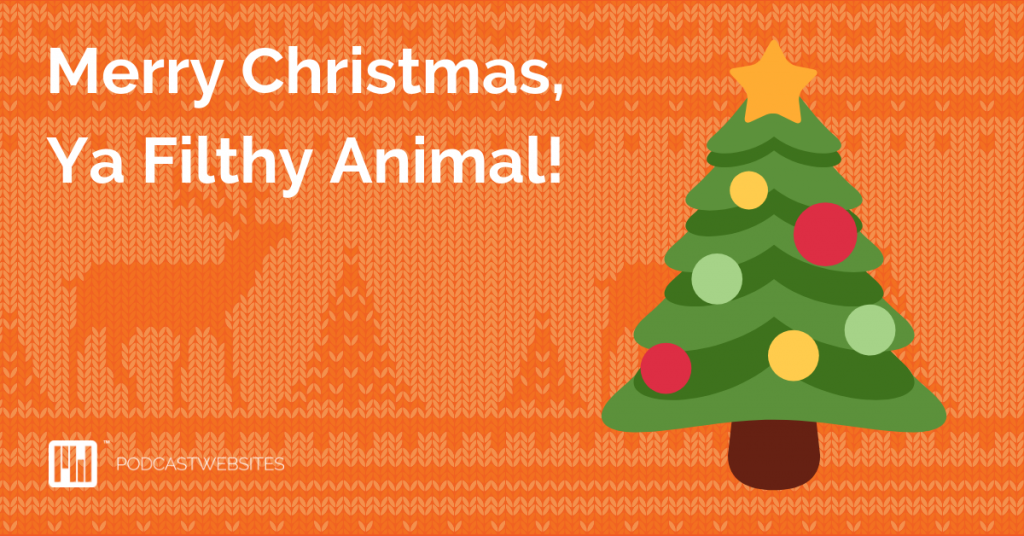 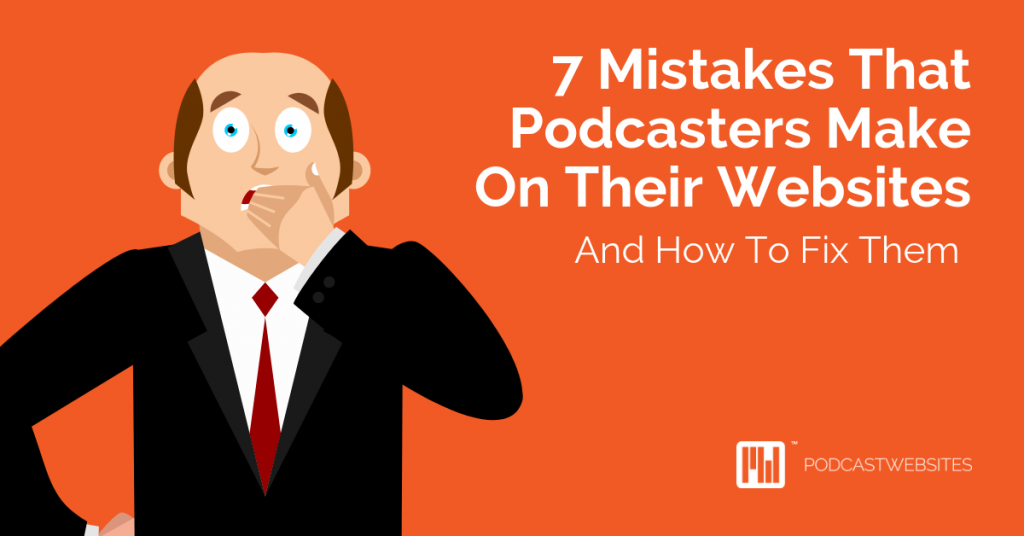 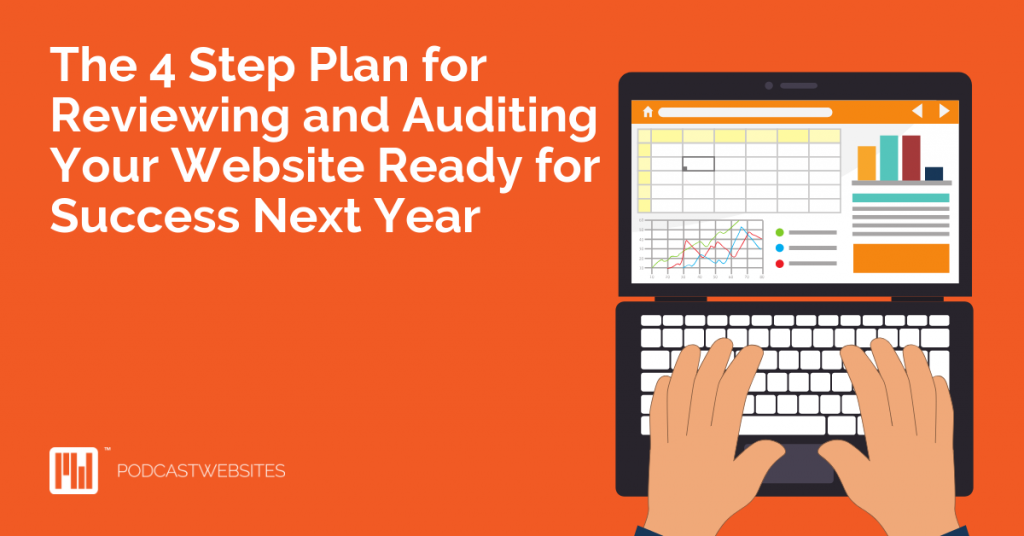